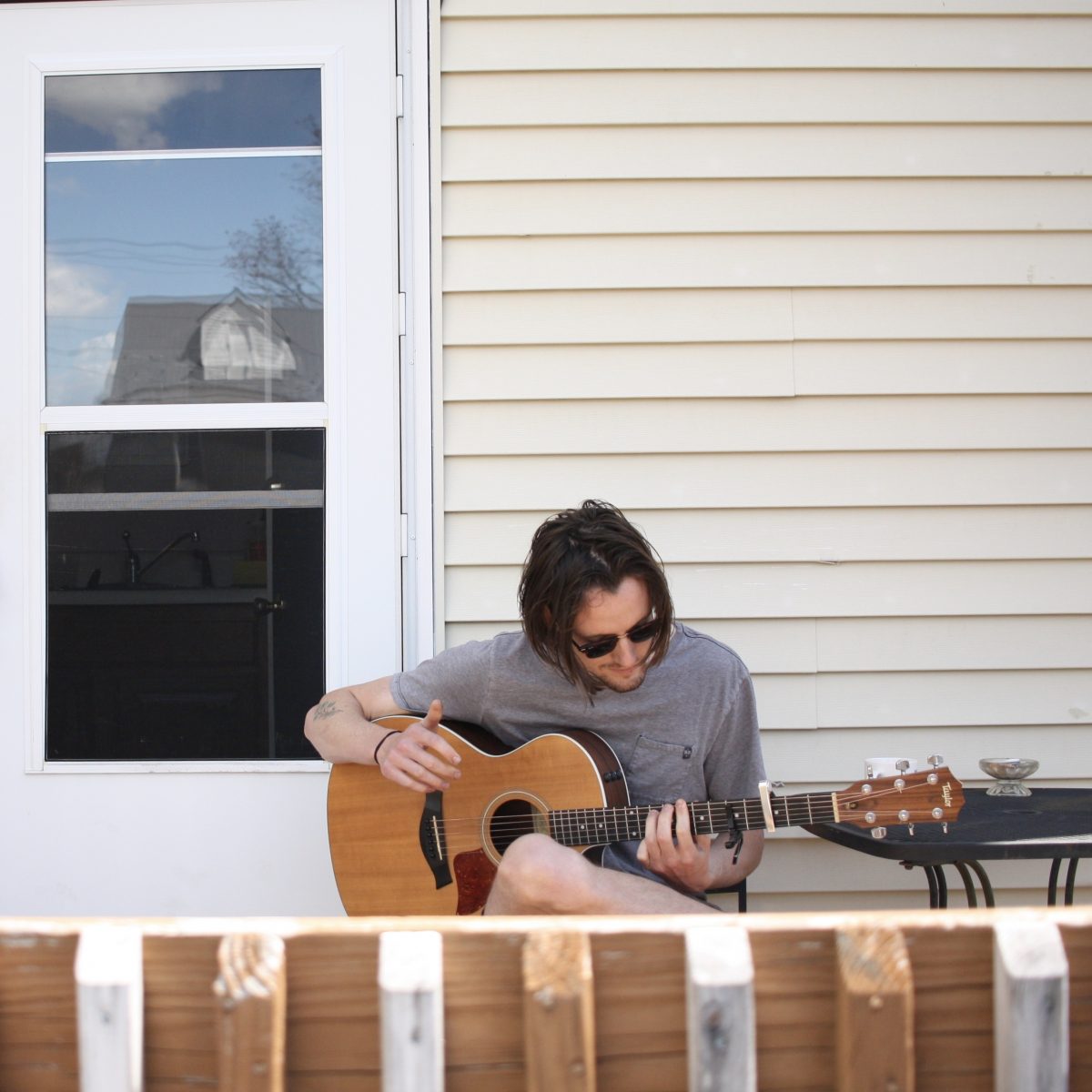 Andy Circus wants to be in a band, but isn’t. He sings somewhere between vintage Lou Reed and Andy Shauf. He’s a Beat poet who reviewed a lot of films on his couch during quarantine. He likes chords you can play with two fingers. He lives somewhere between recovery and discovery, Williamsport, PA. 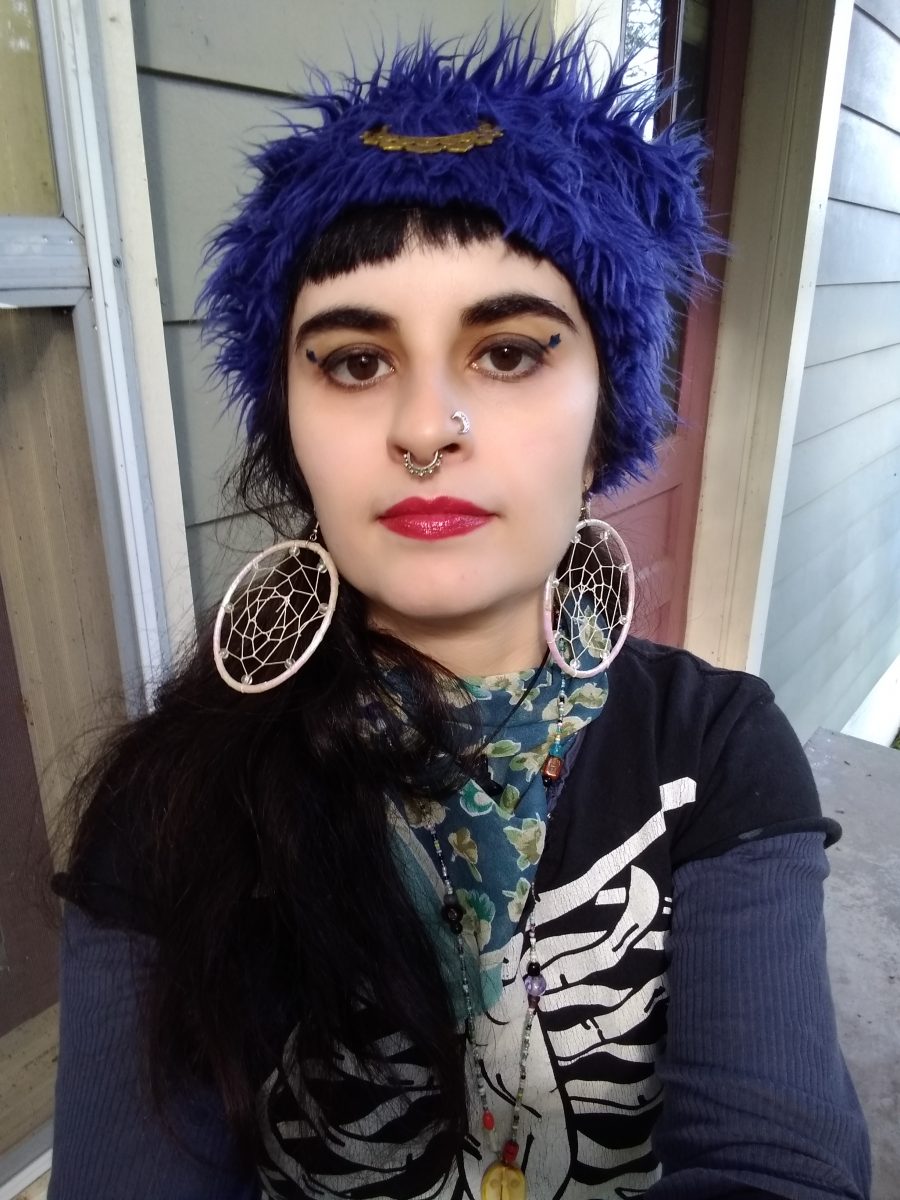 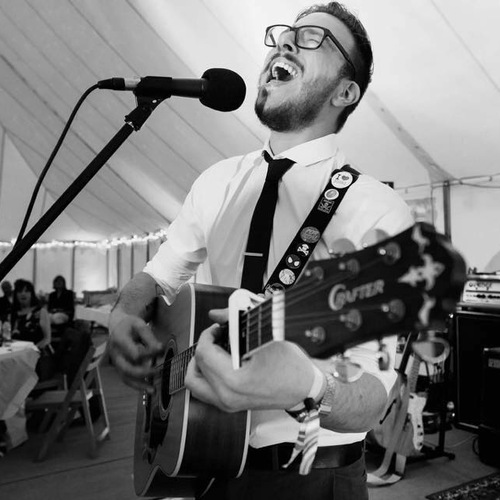 Chris grew up in the seaside city of Swansea, South Wales before relocating to London in 2013. Inspired by the soulfulness of folk music, the grit of rock music and the spirit of 1980’s pop, he creates high energy alt-country music with real heart. 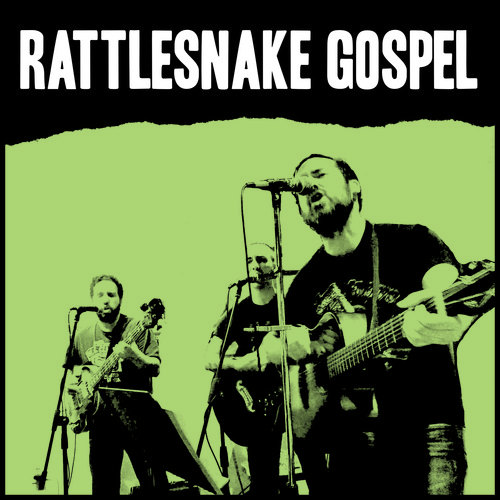 Hailing from the mountains of northern Pennsylvania, the Rattlesnake Gospel sound recalls early Americana roots and bluegrass, with elements of folk, blues, punk and soul. 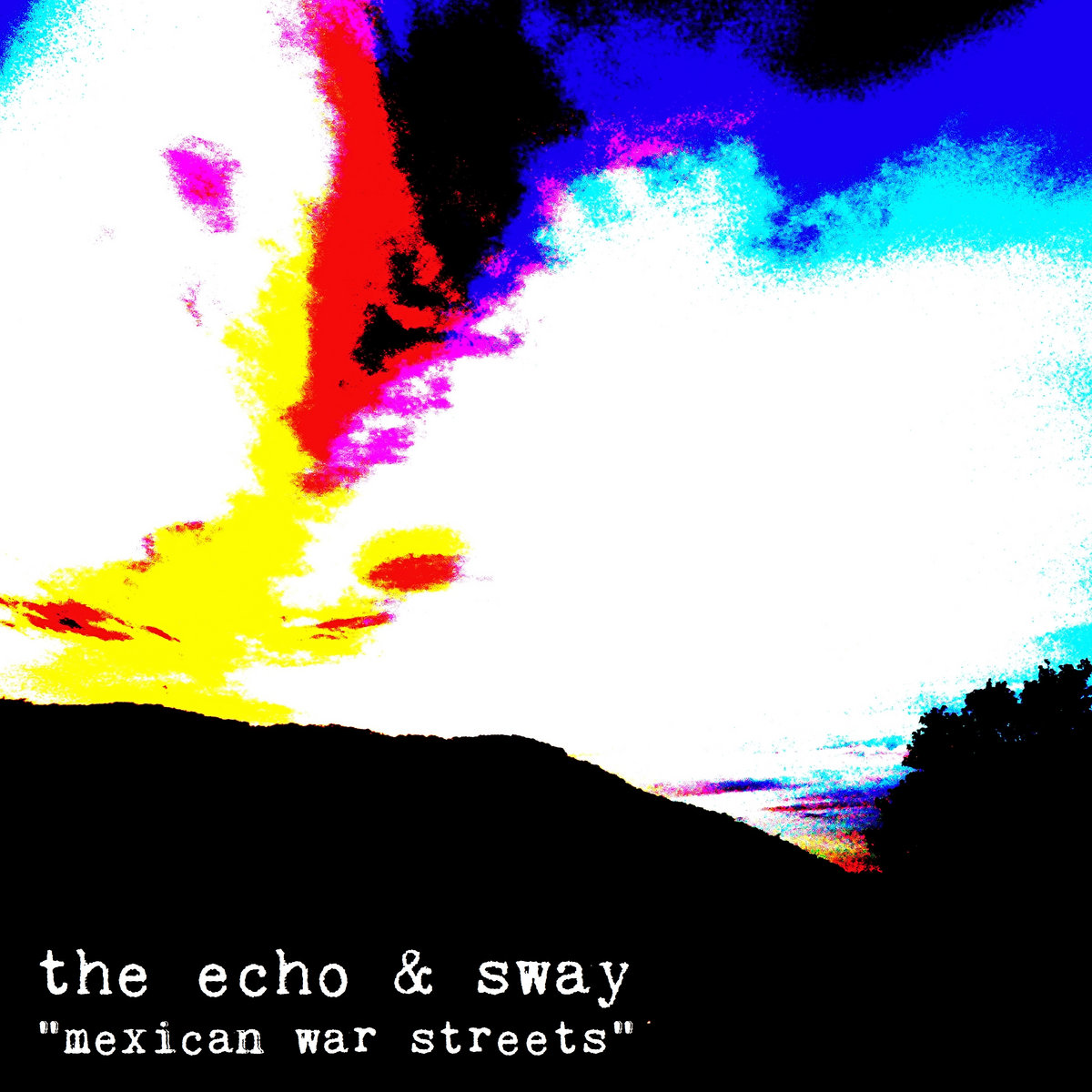 With a folk heart and a punk soul, The Echo & Sway has been crooning in two-part harmony about life, love & the open road since 2008. 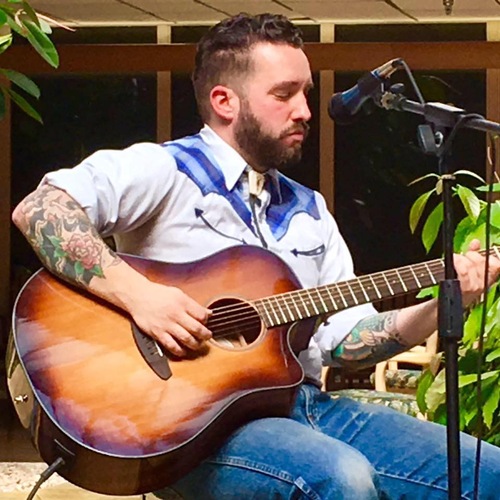 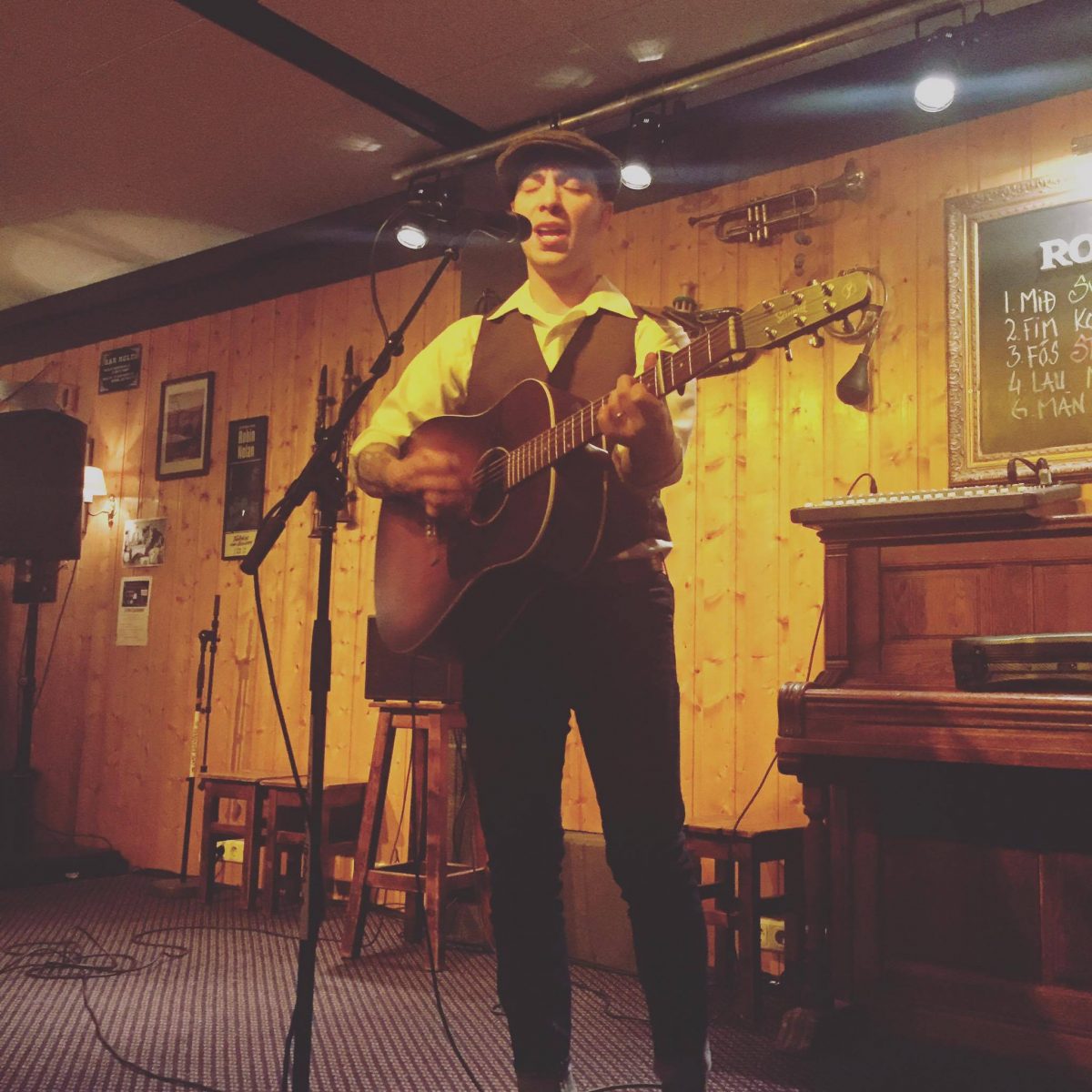 Anthony St. James writes soulful story songs and folk ballads with the vibe of a worn acoustic guitar rescued from the floor of CBGB’s, backing a sympathetic voice filtered through the warmth of 1960’s soul records.