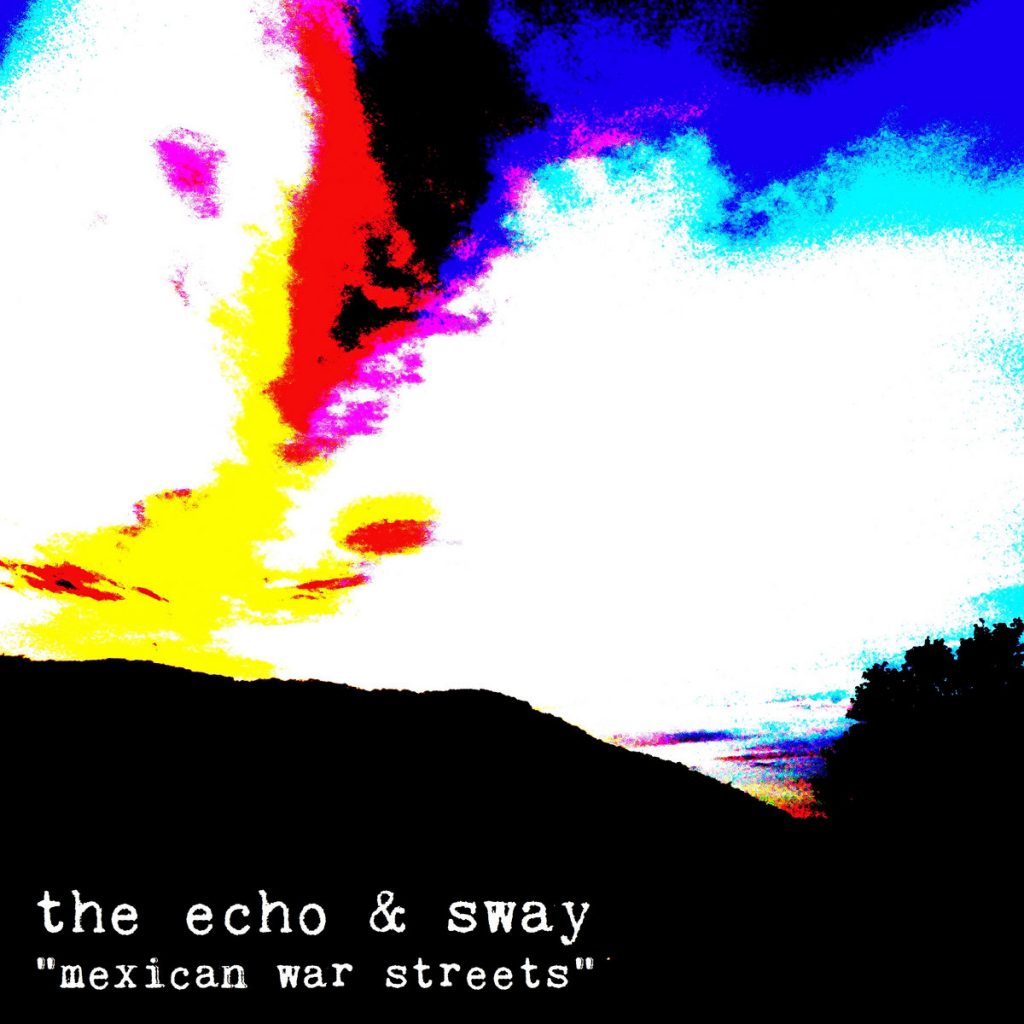 With a folk heart and a punk soul, The Echo & Sway has been crooning in two-part harmony about life, love & the open road since 2008.They’ve busked a capella under the wide open Midwestern sky, played Londoners in post-gig chess matches, missed flights to enjoy a second bowl of the world’s best seafood chowder in Dublin, hiked the mountains of New York’s Hudson Valley, gotten lost on the back roads of rural Ontario, frequented a central Pennsylvania coffee shop… and a ton of stuff in between.

Ten years later they’re celebrating the release of their debut long player, The Trials & Tribulations of Two Traveling Troubadours as they Traverse Tired Terrain & Tattered Turnpikes, Telling Tall Tales (we’ll call it Troubadours for short). A long time coming, these nine songs tell the story of a weary but hopeful America, trapped by circumstance and longing for redemption.

Releases from The Echo & Sway 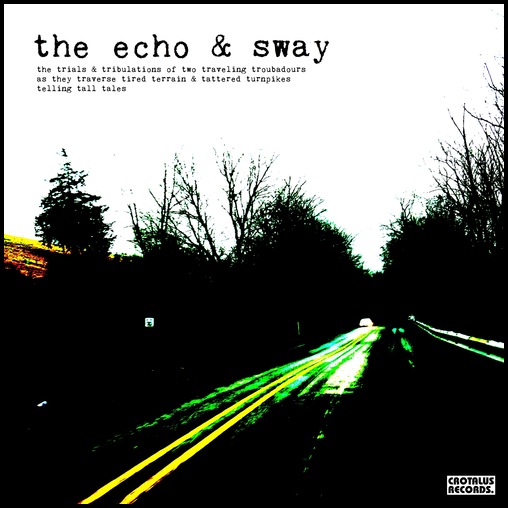 News from The Echo & Sway

The Echo and Sway release “Troubadours”