Andy Circus wants to be in a band, but isn’t. He sings somewhere between vintage Lou Reed and Andy Shauf. He’s a Beat poet who reviewed a lot of films on his couch during quarantine. He likes chords you can play with two fingers. He lives somewhere between recovery and discovery, Williamsport, PA.

His forthcoming record, Film Club 20/20, represents a time of upheaval, both personal and global, and slow-but-sure transformation. Living alone in quarantine, he listened to The Velvet Underground, reinvented his guitar playing, and got honest (or started to). He began recording Film Club 20/20 in his bathroom the same month he started phoning a therapist. The end result? Long songs to sing in the shower you’ll need after hearing them, delivered with the earnest energies of punk, blues, and jangly open-tuned folk. One man dancing in his wreckage while all the sad sacks get high and play pool in the church basement. 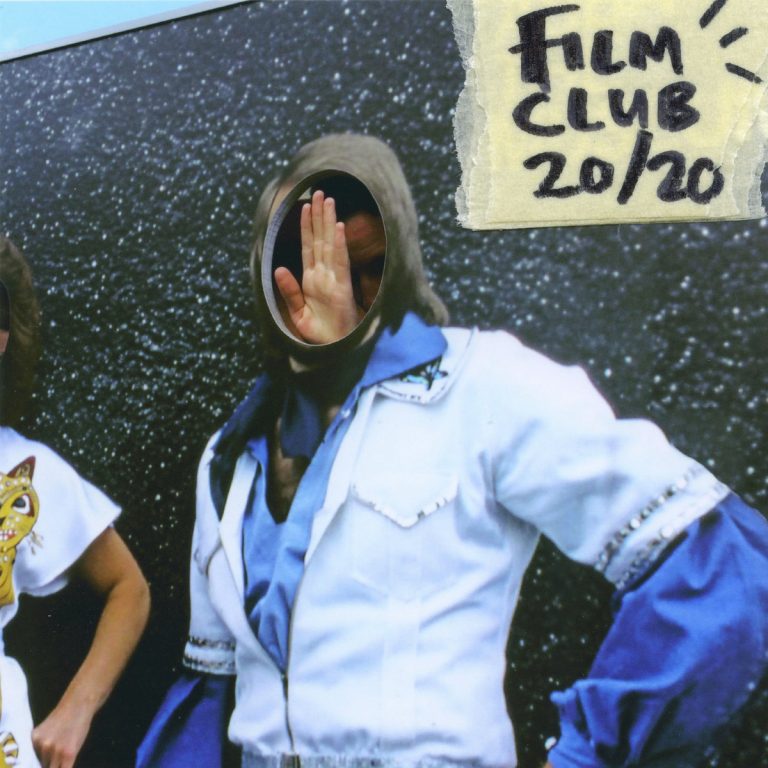